With over 35 years’ volleyball experience, coach John Lawrence is a pillar in the Pittsburgh volleyball community and has touched all aspects of the sport. As the Director of Exile Volleyball Club, Coach Lawrence has coached local college teams, high school teams, as well as prominent Junior Olympic clubs. Founder of the first year-round Boy's Junior Olympic program, Renaissance Boys, in 1998 Coach Lawrence has continually built upon that original foundation to strengthen the profile of the clubs with which he has been associated.  Most notable, Coach Lawrence has:

With his "Positively Intense" coaching style, Coach Lawrence strives to teach the value of hard work equaling big success to all players. As a former Men's DI player at the University of Cincinnati, John Lawrence credits much of his coaching philosophy and knowledge to his college coach, the legendary Rich Zeciski. Whether it be as the organizer of clinics, club director, training director, JO team coach, high school coach or the pollster for the local boy's and girl's high school coaches polls, Coach Lawrence has a deep-rooted commitment to Pittsburgh Volleyball. And we at Seton LaSalle are honored to call him “our” Head Coach. 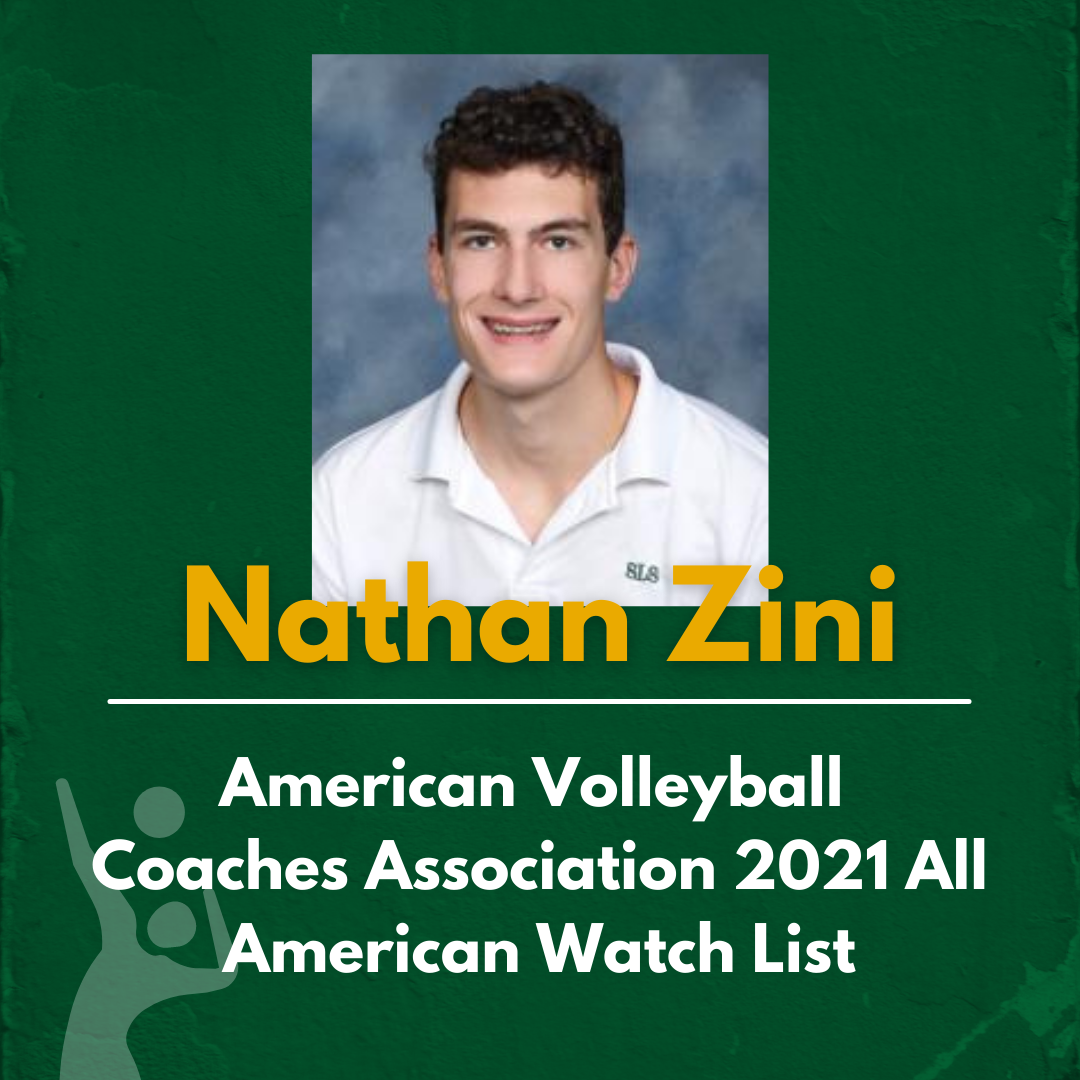 Congratulations to Nathan Zini who has been named on the American Volleyball Coaches Association 2021 All American Watch list!