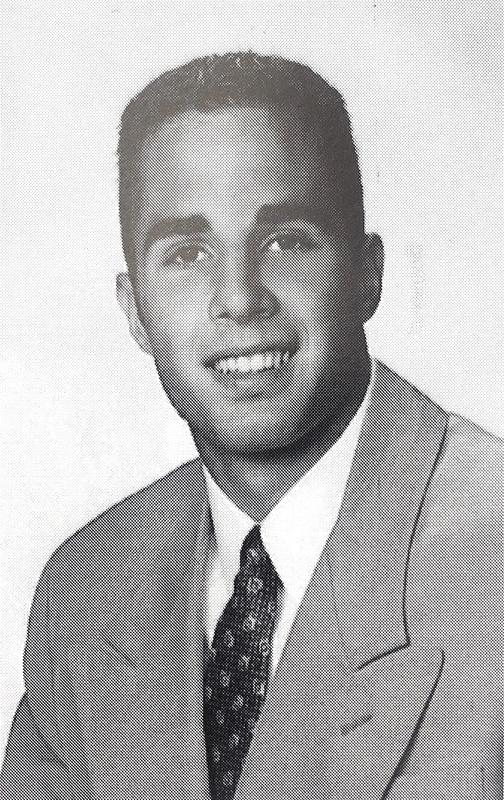 Gradkowski will be inducted in June 2019

Bruce Gradkowski, '01, was a football and basketball star during his time as a Rebel. In his senior football season, Bruce threw a record-breaking 2,754 yards in the regular season — and held that WPIAL record for 15 years! On the court, Bruce averaged 24.5 points and helped the SLS Boys Basketball team teach the 2000 WPIAL Title game.

After his time at Seton LaSalle, Bruce went on to the University of Toledo, a D-I school, and became starting quarterback his sophomore year. After playing in the GMAC Bowl (now known as Dollar General Bowl) in 2004 and was awarded MVP. After his college career, Bruce was drafted in 2006 by the Tampa Bay Buccaneers and played nine seasons as an NFL Quarterback with the Buccaneers, Cleveland Browns, Oakland Raiders, Cincinnati Bengals and Pittsburgh Steelers.