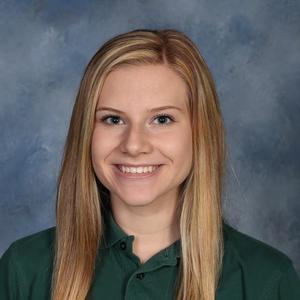 In case you missed it, Emma Walsh, '21, sank a half-court buzzer-beater in January to give the Rebels a 54-52 victory over South Park in a nail-biter. The shot picked up traction on social media, gaining local media attention and racking up over 11,000 views on Twitter.

Now, MaxPreps, a source for high school sports, ranked Emma's play #7 Play of the Year in their national ranking! Watch her shot HERE.